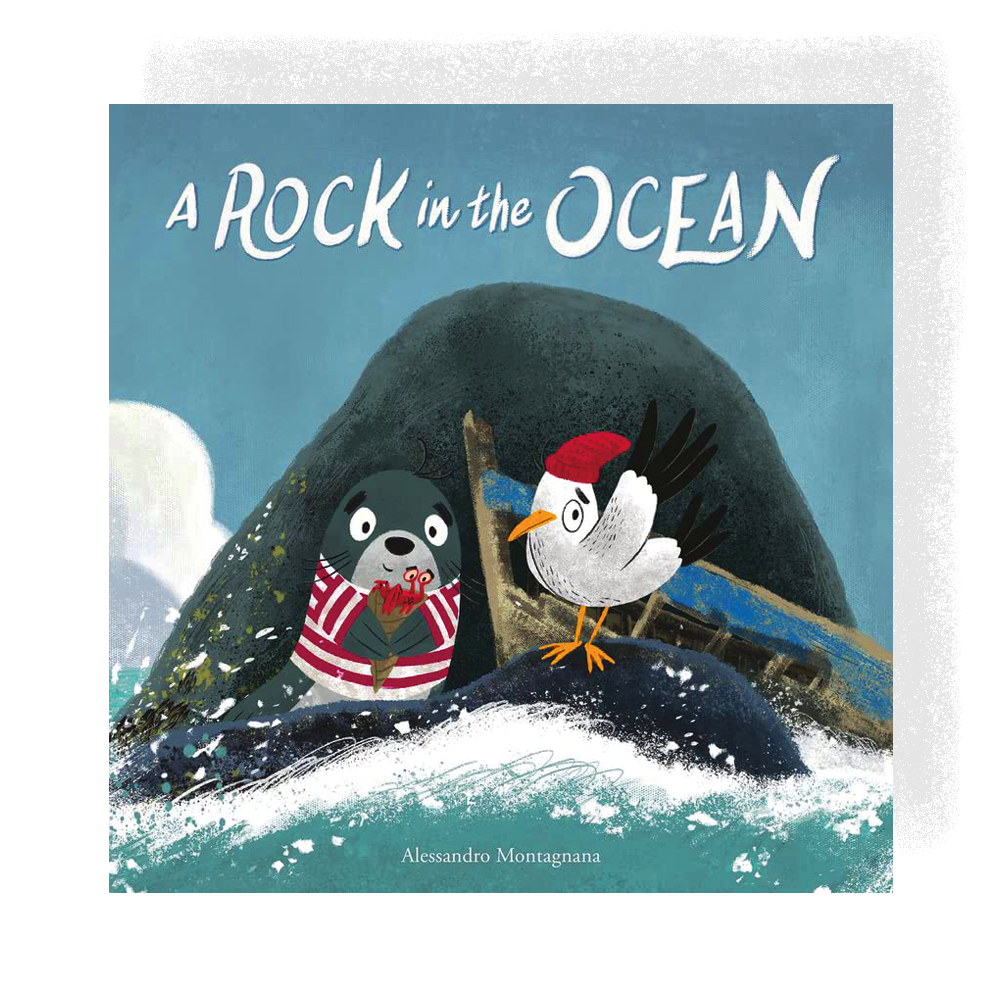 A ROCK IN THE OCEAN

One day, Blu found a special rock.
When he met Jon, the two became great friends, and that rock in the middle of the sea became Blu and Jon’s rock.
A story about friendship, sharing and acceptance.